Browse: Home / America Is Not The Greatest Country In The World Anymore?

What makes America the “greatest country” in the world? According to the Emmy-winning show The Newsroom, it might not be anymore. (Personally, I find this notion of such a thing as a “greatest country” pointless, but it makes for good TV and at least it raises some significance.)

In this jaw-dropping scene from the show’s pilot episode, one character, Will McAvoy, gives his reasons as to why America is no longer the greatest country in the world.

Despite this video and this story being old it seems appropriate to bring it up again as it is still relevant in contemporary news and politics. From Vladimir Putin’s editorial in the New York Time about American exceptionalism to the further expansion of the U.S. government both abroad and within the borders, perhaps the public needs a reminder as to what exactly would be coming their way if we continue down the path we are on.

The Libertarian does not own the video above but is simply sharing for entertainment purposes.

This article does not necessarily reflect the views of the author, of The Libertarian, or its other contributors. 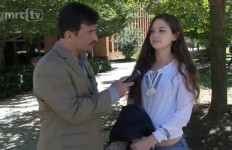 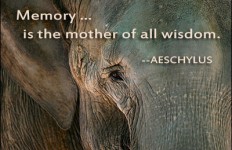