In 2013 Sundance hit Pandora’s Promise, Academy Award nominee Robert Stone takes you to the heart of the debate surrounding atomic energy, bringing together the world’s most esteemed environmentalists, scientists, and energy experts to discuss the future of mankind’s most controversial power source.  This engaging and compelling pro-nuclear documentary comes at a critical juncture in the history of nuclear power.  With Japan’s last operating nuclear power station having closed on the 15th of this month, will Britain follow suit?  Or has the time come to re-examine our assumptions?

Pandora’s Promise presents a daring and well-reasoned case for nuclear power, revealing its unequalled potential to stop climate change and provide enough green energy to lift billions of people out of poverty.  Whether you leave the theatre convinced or not, this film promises to influence Britain’s energy debate for years to come.  Will you be a part of it?

Pandora’s Promise is being screened in Edinburgh on the 9th of October, and in London on the 16th of November. 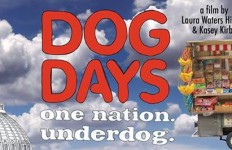 Republicans Are “Terrorists” According to Liberals In Media→ 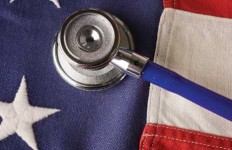 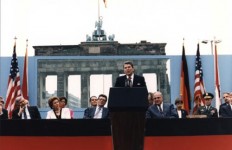