Sir Winston Churchill was an extraordinary British politician and statesman. Prime Minister of the UK from 1940 to 1945 and again from 1951 to 1955. He also received the Nobel Prize for Literature in 1953. Great man in great quotes!

1. Will the shutting out of foreign goods increase the total amount of wealth in this country? Can foreign nations grow rich at our expense by selling us goods under cost price? Can a people tax themselves into prosperity? Can a man stand in a bucket and lift himself up by the handle?

2. Lenin was sent into Russia by the Germans in the same way that you might send a phial containing a culture of typhoid or cholera to be poured into the water supply of a great city, and it worked with amazing accuracy.

3. The era of procrastination, of half-measures, of soothing and baffling expedients, of delays, is coming to its close. In its place we are entering a period of consequences.

4. [Dictators] are afraid of words and thoughts; words spoken abroad, thoughts stirring at home — all the more powerful because forbidden — terrify them. A little mouse of thought appears in the room, and even the mightiest potentates are thrown into panic. They make frantic efforts to bar our thoughts and words; they are afraid of the workings of the human mind

5. You ask, what is our policy? I will say: It is to wage war, by sea, land and air, with all our might and with all the strength that God can give us: to wage war against a monstrous tyranny, never surpassed in the dark, lamentable catalogue of human crime. That is our policy. You ask, what is our aim? I can answer in one word: It is victory, victory at all costs, victory in spite of all terror, victory, however long and hard the road may be; for without victory, there is no survival.

6. The power of the Executive to cast a man in prison without formulating any charge known to the law, and particularly to deny him the judgment of his peers is in the highest degree odious and is the foundation of all totalitarian government, whether Nazi or Communist.

8. We must build a kind of United States of Europe.

10.Socialism is the philosophy of failure, the creed of ignorance and the gospel of envy. 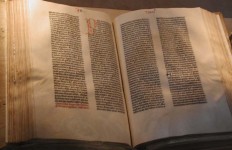 Circumcision: One Cut too Far→ 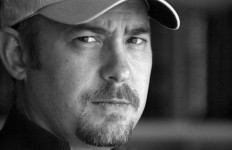 Unintended Consequences of Revolution and War! - A Conversation with Dan Carlin→ 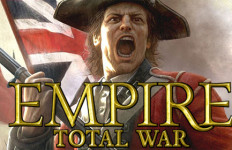