Browse: Home / The fall of Silk Road is a blow to freedom

Silk Road is - was - the worst-kept secret of the Internet. It provided a marketplace for items such as art, books, cigarettes, clothes and weapons, but 70% of its market and 100% of its notoriety were illegal drugs. The only currency accepted by the website was Bitcoin, and the only way to access it was through the Tor bundle: software and browser that encrypt and rout IP addresses to provide secure browsing.

Silk Road appeared in early 2011. On 2nd October, the FBI raided and shut down the website and arrested its founder, Ross William Ulbricht, or Dread Pirate Roberts as he was known online. Ulbricht identifies as a radical libertarian, and asserts that “Silk Road was founded on libertarian principles”. Free and peaceful exchange of desired goods? Sounds libertarian to me!

If one of the libertarian principles Ulbricht espoused was making money through voluntary transactions, Silk Road was definitely doing that right. The total value of trades going through the website was around 9.5 million Bitcoins, or about £750,000. The profit was in the range of £50 million. This evaluation rests on the the fact that at present, 1 Bitcoin is around £78, whereas in 2011, it was closer to 62p. In any case, the profit was probably in the tens of millions, making Silk Road the Facebook, Amazon and Ebay of drugs.

The FBI claim that Ulbricht was involved in dealing with hitmen and had already had someone assassinated. Whether this is true or a hoax is unclear, but since when has the FBI been above smearing?

I don’t think I need to stress the importance of fighting back against the state’s imposition of victimless crimes. Silk Road was a beacon of this battle. Best of all, it was a voluntaristic, profit-making beacon, rather than a ridiculous self-sacrificing one. Ayn Rand would have been proud. In addition, it was a safe and peaceful marketplace for drugs, which may have, in time, taken a cut out of the profits of murderous drug cartels. 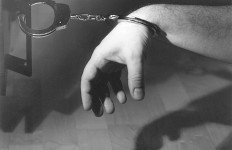 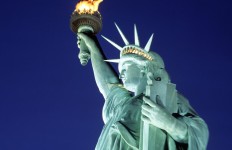 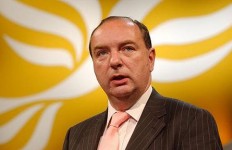