Chris Matthews, the animated news character who hosts Hardball on MSNBC, had Ron Paul on his show and talked to him about the War on Drugs, racism/the Civil Rights movement, and his libertarianism within the Republican Party.

Journalism, both print and TV, is meant to be entertaining as well as informative. Chris Matthews is hired in order to cause fanfare and attract a bigger audience, we get that, but this guy clearly has does not understand the idea he criticizes.

Perhaps Chris should stop screaming and open a book instead, or at least do a simple Google search to better understand the ideas he blindly rages about. Then again, perhaps MSNBC is playing a joke on all of us, I mean, if someone like O’Reilly is running around screaming nonsense, I guess the liberals should have their equivalent.

Nazzy S. is the an editor for The Libertarian and writer for The Midnight Zone. Find her on Twitter here. 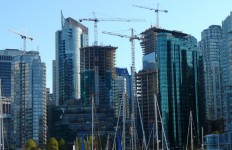 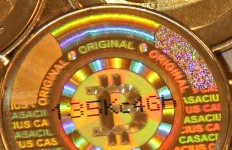