Browse: Home / David Friedman on How to Privatize Everything

“Producing laws is not an easier problem than producing cars or food,” says David Friedman, author, philosopher, and professor at Santa Clara University. “So if the government’s incompetent to produce cars or food, why do you expect it to do a good job producing the legal system within which you are then going to produce the cars and the food?”

Friedman sat down to talk with Reason TV at Libertopia 2012 in San Diego. Friedman reflected on the impact of his landmark book, The Machinery of Freedom, discussed the differences between libertarianism and anarcho-capitalism and revealed what his father, economist Milton Friedman, thought of his anarchist leanings. 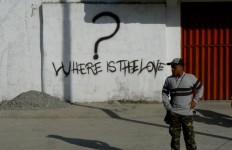 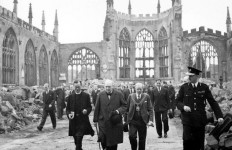 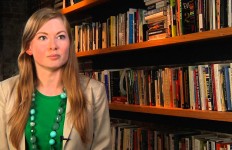 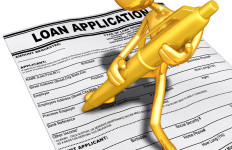