A relatively new product, the e-cigarette, is attracting attention from consumers. The e-cigarette industry is worth approximately $2 billion and has caught the interest of conventional cigarette smokers.

E-cigarettes do not contain any tobacco or smoke; the vapor gives the user a dose of nicotine without the harmful effects of tobacco. The science behind e-cigarettes is supposedly uncertain, although there is no tobacco in the product itself, some researchers have found that non-smokers using e-cigarettes experience shorter breath and decreased lung capacity.

The Food and Drug administration has expressed interest in imposing regulations on the e-cigarette in order to reduce usage among youth. Some anti-tobacco groups are stating that the FDAs initiatives do not go far enough. The Smoke Free Alternatives Trade Association (SFATA) expressed concern over these regulatory hurdles as it sets tobacco standards for a product that contains no tobacco.

The danger to imposing unnecessary regulations on a new product that is likely to curb current smokers can result in more health problems from those who already smoke. Shouldn’t the anti-tobacco groups be lobbying against e-cigarette regulations? It makes perfect sense to do so since their target demographic would be those who currently smoke.

Anti-smoking initiatives such as the Nicorette gum and the nicotine patch intended to aid smokers who wish to quit also contain nicotine without the tobacco. The problem here is that nicotine, even without tobacco, can be harmful if used in excess. This is why anti-smoking products like the gum and the patch are only given approval because the products are intended for temporary use. An op-ed in the New York Times wrote that:

Most experts consider nicotine harmful only at extremely high doses. Tobacco control advocates tolerate the long-term use of therapies like the nicotine patch and nicotine gum despite their approval only as temporary smoking-cessation aids.

E-cigarettes, despite behaving like the anti-smoking gum and patch, is apparently still justified to be subject to regulatory hurdles. The danger to this, however, is that complying to so many pages of regulation and standards set by the government could harm the growth of this new industry which is, at least, better than the old without a doubt cancer-causing one. Big tobacco might just win again. 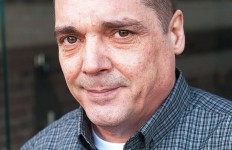 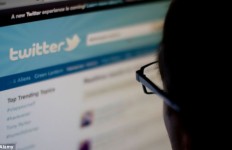 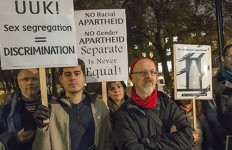