Handguns were banned in the UK in 1997 as a result of the moral outrage following the Dunblane school shooting a year previously. This resulted in one of the most restrictive gun laws in Europe, and further facilitated the disarming of the population.

Now, however, the ever-charming Nigel Farage has broken the silence and suggested that the ban be lifted. He said that it was UKIP policy to allow those willing to get an official licence to own guns. He even repeated the adage that “if you criminalise handguns then only the criminals carry the guns.”

Defense of self and property is one of the most central tenets of libertarian thought. While UKIP may have their “swiveled-eyed loons” blaming gays for the weather, no other party in the UK has the guts to stand up for gun ownership. It is clear that this will most likely amount to little else than talk, but the very fact that we can bring guns back into the conversation is to be celebrated. 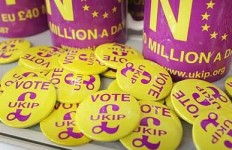 Why should Libertarians vote UKIP?→ 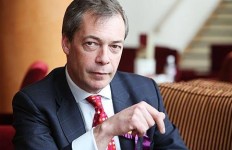 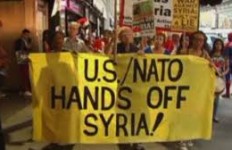 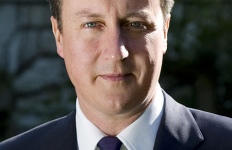